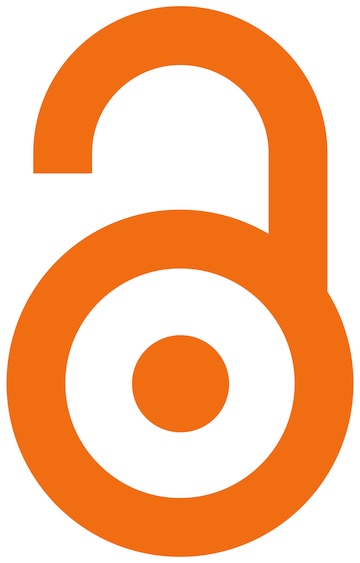 The research community spends a huge amount of money to access this research — more than AU$12.5 billion goes to publishers worldwide each year for access to journal articles and books. Most of this money comes from university or library subscriptions, institutions that are themselves largely publicly funded.

A report by the Max Planck Society in 2017 found that the $12.5 billion paid to research publishers is enough to provide open access to all articles, all the while sustaining publishing firms and maintaining the integrity of the peer-review process. But a change in the publisher business model, involving different fund-recovery avenues, is required to enable widespread open access. Instead of the traditional subscription fees and pay-per-view, journals could recoup their costs through other pathways such as publication charges (a model used by some journals).

But change often meets resistance, and this has certainly been the case with publishers and the move towards open access. Nonetheless, the calls to make outcomes of publicly funded research freely available are growing.

A preeminent group of research funders in Europe, cOAlition S, have developed ‘Plan S’, which pushes for publicly funded research to be open-access by 2020, with no embargo period — articles must be publicly available from when they are published. Some private funders, such as the Bill and Melinda Gates Foundation, have already implemented this requirement.

Here in Australia, the Australian Research Council (a body that distributes public funds for research) stipulates that research outputs from the studies it funds must be publicly available within 12 months of publication. In addition to the push from research funders, researchers themselves are increasingly looking to publish their papers in open-access journals for the same ideological reason — that research and knowledge should be shared and freely available. And for researchers, there is the added incentive of higher probability of gaining more citations for open-access articles.

Paywalls have encouraged the development of pathways to circumvent subscription-based publishers. The number of open-access journals, and their share of the market, is increasing.

The way people access articles is also changing. If a researcher does not have ‘free’ (via an institution’s subscription) access to a publication they require, rather than paying the ~$30+ access fee for a single publication, they can:

Taken together, it would appear in the best interests of researchers, research institutions, and publishers to reform the current business model with the aim of maintaining scientific rigour and providing public access to taxpayer-funded research.

In this day and age of online publishing and data sharing, rapid change is the norm. Watch this space.